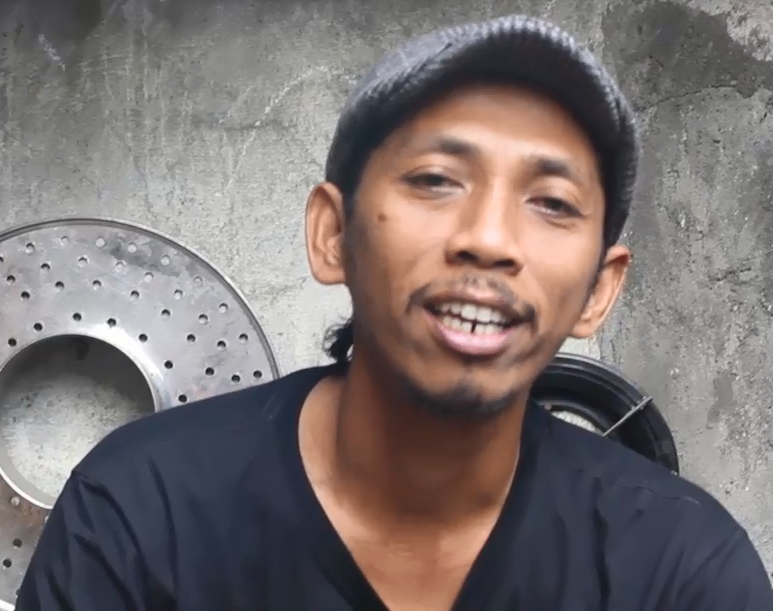 Traditional Food of Surabaya – In the past when Dolly’s localization was still open, I worked as a coffee trader. At first I had the chance to reject Dolly’s closure, even I joined a demonstration with other residents who also refused to close the largest prostitution center in Southeast Asia. But after Dolly was completely closed, I finally attended the MSME training held by the Surabaya City Government. After several training sessions, I decided to go through my new profession starting from zero, namely as a tempe producer.

At first there was an obstacle to sell my tempe, but by following further guidance from the Surabaya City Food and Agriculture Resilience Service, I was taught product marketing both online and offline (by participating in exhibitions and bazaars).

I used the Tempe Bang Jarwo brand on the advice of customers who already knew my name as the owner of the MSME. I have a number of tempe derivative products, including tempe nuggets and dried tempe fried chili sauce. I am always convinced that Dolly’s ex-localization will be able to change in a better direction.

And I thank the mayor of Surabaya who closed Dolly’s localization and fostered MSMEs in the area so that the lives of its citizens became calmer and blessed. 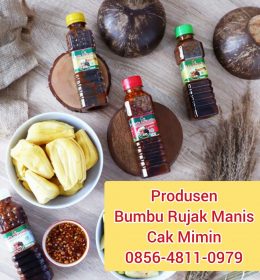 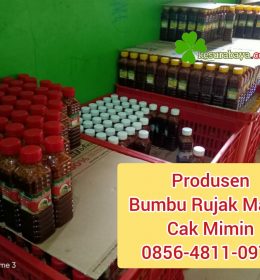 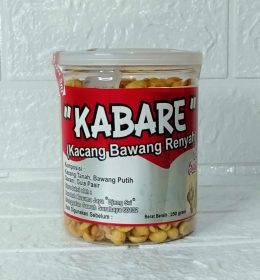 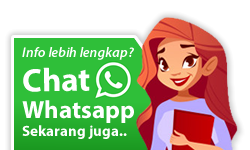